Ezzy at Westview on February 18th 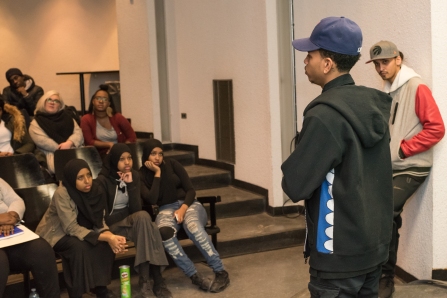 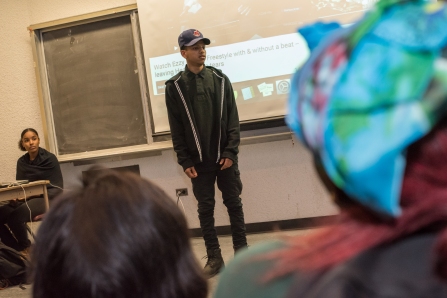 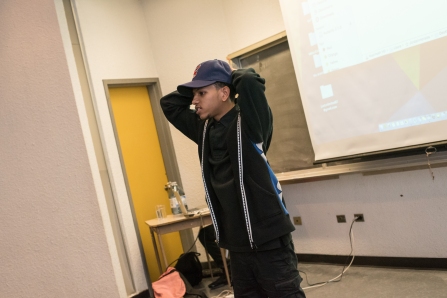 SnapShots of Colonization From Turtle Island to Palestine

There will be food and tokens

Colonization is not a historical event, but is processes, systems, and structures of accumulation, dispossession, exploitation and oppression across borders. It lives in our past, presents, and futures. It has become a part of our everyday lives and an uncontested basis for our consciousness. So how do we understand ourselves in relation to this? What are the conditions that colonization has created for us? What are our experiences with it? How do we stand in solidarity with one another’s resistance against colonization?

Join in a creative writing workshop where we attempt to break down colonization through collective and individual writing and sharing. We will examine how colonization played out in constructing the world as we know it today focusing on the examples of Canada and Palestine. We will read, brainstorm, and dig deep to work on a snap shot piece that describes an image of colonization as we see it from our individual and collection locations.

Facilitator:
Ghadeer Malek is a Palestinian writer, spoken-word poet, and educator. She aspires to use art and writing as a tool for raising consciousness on issues of colonization, land, and the connections between the struggles of indigenous peoples in Canada and Palestine. She has been involved in organizing writing workshops, spoken word and arts events, creative awareness-raising campaigns, and developing a community of writers and artists with immigrant youth in downtown Toronto. Ghadeer also worked with the Association of Women’s Right in Development (AWID) coordinating the Young Feminist Activism (YFA) program where she ran international educational institutes and conferences discussing women’s issues from an international feminist lens using writing and art as tools for communication and learning across borders and space. She has written and published academically and creatively on issues of women’s rights, immigration, exile, youth in the diaspora, and colonization. Amongst her publications is an anthology called Min Fami: Arab feminist reflections on identity, space, and resistance and a four-part series of a collective zine called AQSAZine. She recently completed a Masters degree in Adult Education and Community Development at the Ontario Institute for Studies in Education (OISE).